Breaking Down The Breakup Stages Of Loss

Breakups are terrible no matter how you approach them. Whatever the reason – for the best, amicable, or betrayal – no one ever leaves unscathed. Yet many who are dumped, known as dumpees, will often complain that the dumper walks away completely unphased. Nearly everyone knows that the stages of grief that apply to any loss (denial, bargaining, depression, anger, and acceptance) are applicable in a breakup, however, they occur in vastly different ways depending on who did the dumping versus who was dumped. The reality is that both parties will feel the hurt of the loss, it just appears differently and at contrasting times. Breakup therapy can help you cope with the stages of grief after a break up.

Now not everyone goes through these exact stages and not always in this order; sometimes multiple times in different orders but this data exists because enough experiences from a variety of people have proven it to be consistent.

Post-Breakup Stages of a Dumpee

Denial – Separation anxiety hits hard regardless of if this person saw the breakup coming or was blindsided. Denial takes all forms and can sometimes look like the dumpee hoping that the dumper will only change their mind if the dumpee convinces them to; these arguments often fail because they don’t see that this decision had been made far earlier than the actual breakup. Or that they believe the dumper will inevitably be back after some time; as opposed to accepting that the relationship has ended and their best option is to begin to heal and move on. This can last a few days to weeks, and glimpses of denial can pop up throughout the healing process.

Depression – A natural reaction to the most significant person in your life leaving. There is an identity crisis, hit to self-esteem, and a feeling of having no control now that the future you were expecting to have was completely thrown out. It is natural that during the denial and depression stages, only the positive memories of the breakup are focused on, often making it more painful for the dumpee. They see the relationship and their ex as having been flawless and will often have obsessive thoughts about their breakup from the moment they wake up to when they go to sleep.

Anger – Anger and depression go hand-in-hand since typically no one wants to wallow and be sad so they may shift to a more empowering emotion. Overanalyzing is bound to happen in the first few months of any breakup which leads the dumpee to see ways that they were wronged and ultimately put into this terrible situation by their ex. This is when being in No Contact is critical so that things aren’t said out of anger that the dumpee would later regret.

Acceptance – At this point, often months after the breakup, the dumpee can see things more clearly and no longer clings only to the positive aspects of the relationship. The dumpee is able to see their ex for the person that they really are, the responsibility they had in the relationship ending, and removes the dumper from being the savior to their pain. Sometimes, they begin to see the end of the relationship as a blessing in disguise.

Recovery – This is when a dumpee will think less and less about their ex and start to move on. Their lives no longer have any relation to the dumper and they focus on their own goals and hobbies, friends, and meeting new people. This is when dumpees feel healthy and like themselves again.

Post-Breakup Stages of a Dumper

Relief – Breakups rarely happen at the spur of the moment. Maybe the dumper finally cracks during an argument and decides they’ve had enough and cuts things off, but even in that scenario, the idea of ending things has been brewing in their mind for a while. So it is unsurprising that after weeks, months, or even years of anxiously battling the idea that this relationship is no longer working for them, the dumper releases a sigh of relief that it has ended. It is finally over. Now they have time to do as they wish and find happiness since dumpers often believe the dumpee to be the source of their current unhappiness.

Elation – From the outside to the dumpee, this is extremely painful to see (which is why committing to No Contact for at least a month, if not indefinitely, is highly recommended). The dumper feels amazing. They’re single again and can do whatever they want with their time. They look forward to the future which seems to have endless possibilities. They seek out friends and get busy enjoying their newly found single life. They wanted to be single so they may embrace this by going out and meeting new people, sometimes leading to a rebound relationship. They may appear unrecognizable when doing things that aren’t typical of their personality in an effort to shake things up and start anew.

Nostalgia – After the first month or two, their life may calm down and they start thinking of their ex. They’re more curious about what the dumpee is doing and if they are seeing someone new. They may start to second guess their decision, and compare whomever they’re newly dating to their previous relationship. However, this is not typically when they still want a romantic relationship with their ex. Instead, they’re simply starting to shed some of the negative memories associated with the breakup.

Neutrality – At this point, they revert back to their old selves since the excitement of being newly single has worn off. They let go of the negative feelings connected to the breakup. They are often staying busy and start to appreciate their ex for who they are and how they handled the relationship. They may reach out to apologize for the breakups and what they put the dumpee through. Still, much of this is fueled by their own guilt rather than any motive to return to the dumpee.

Sadness (and regret) – Not every dumper reaches regret, but it is inevitable that they will hit sadness because no matter how they cope, no one can avoid grieving a loss. They have begun to realize that the grass was not greener on the other side and now the positive memories they may have avoided before are coming up more often. The regret can resurface due to something largely negative happening to the dumper who then misses the times before during the relationship when things were good with their ex. This is typically occurring when the dumpee has moved on and healed, so it is important to remember that oftentimes if the dumper feels regret, they’re returning to feel loved first, and love the dumpee second.

Acceptance – At this stage, the dumper sees two options – either to attempt to reconcile with their ex or move on. The dumpee’s healing is typically further along, so reconciling can be difficult. Otherwise, the dumper has now made peace with their decision to end the relationship and begins to move on.

To learn more about breakups, check out Can’t Stay There: Surviving a Breakup One Moment at a Time by Jennifer Klesman, LCSW or follow @JenOnPaper on Instagram or Facebook.

If you have any questions or want to talk to someone about breakups or relationship issues, feel free to get in touch with one of therapists about couples therapy or online therapy. 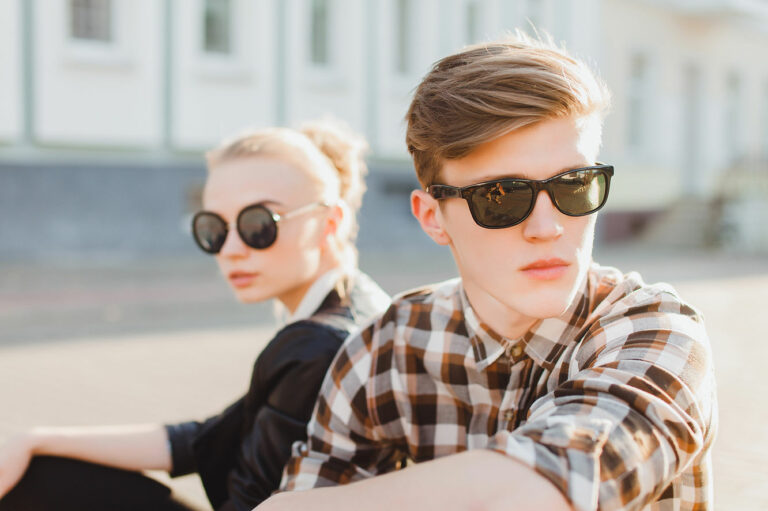 Dr John and Julie Gottman have created one of the best known couples therapy approaches. Researched for over 20 plus years, they were able to… 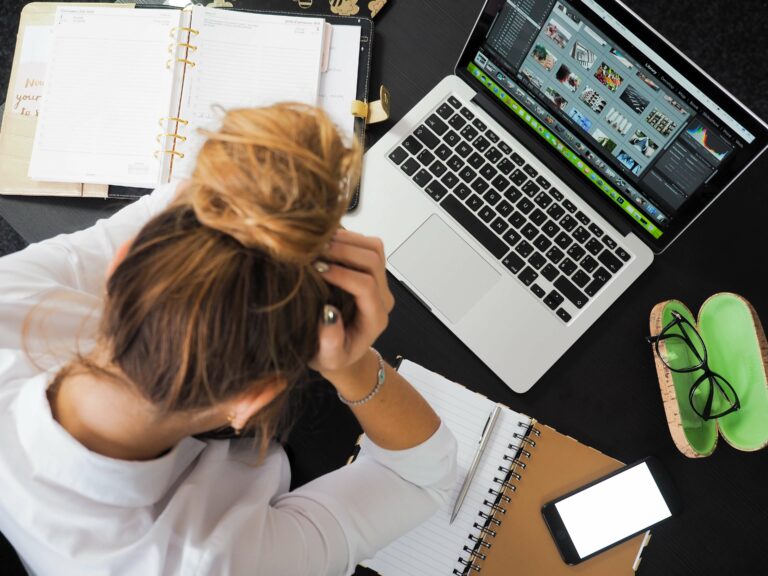 Sometimes people find themselves wondering, how am I going to get through the work day? No matter what your job is, it’s likely that you… 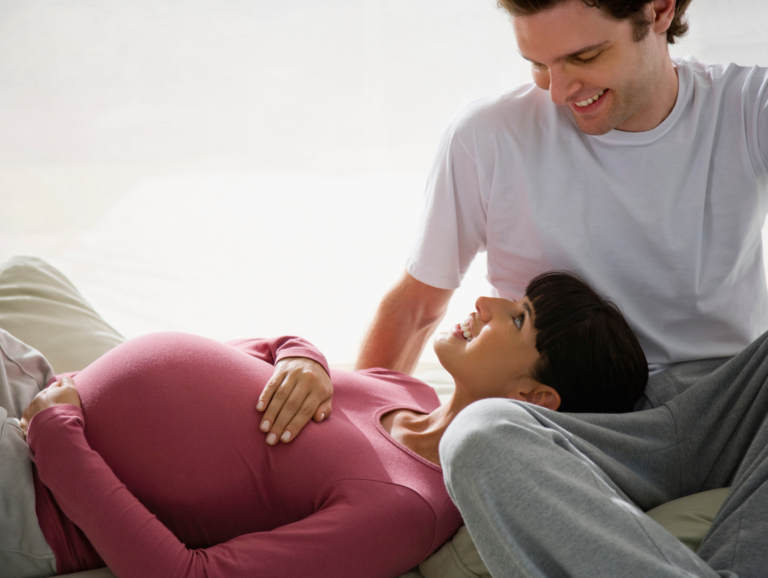 Sex: Prenatal And Postpartum This is a continuation of the previous blog post titled “What They Don’t Teach You in Parenting Class”. This post was… 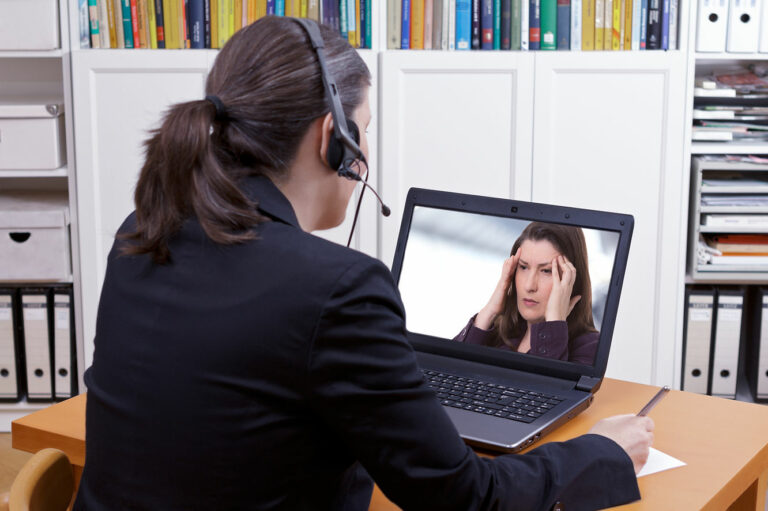 The global pandemic has brought on many unexpected changes to our everyday lives and the normalcy that once was. Therapy for the first time, has… 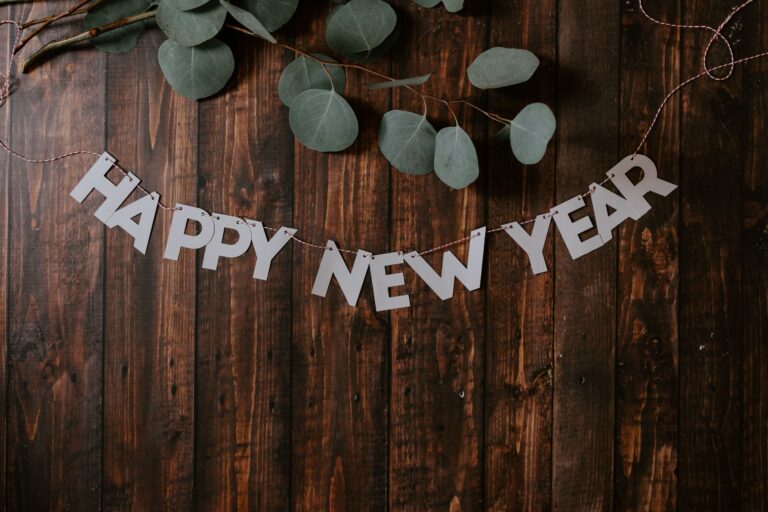 The New Year is a wonderful time for reflection, and setting goals for the year to come can be a wonderful experience. Often, however, New…