Depression remains one of the most prevalent mental health conditions in the world affecting 20% of men and 30% of women at least some point in their life by the age of 65. Depression consists of symptoms such as sadness, inability to experience pleasure, sleeping issues, appetite changes, fatigue, low motivation, difficulty concentrating, thoughts of harming yourself, and feeling worthless.

What happens if your Depression is left untreated?

If you don’t seek out depression treatment such as counseling and or medication, it is likely that your symptoms will worsen and you may be at risk of any or all of the following:

Untreated depression can lead to substance abuse because a person struggling with depression might feel that drugs and alcohol are the only way to numb themselves or make themselves feel temporarily better. Due to the fact that substances only provide temporary relief, depressed people can easily become reliant on more and more substances to get the same relief from their depression, which is how addiction develops. In the long run, drug and alcohol use only serve to worsen a person’s depression.

Sadly, suicide is the likely the worst consequence of untreated or long term depression. Most people who commit suicide are either suffering from depression or substance abuse. Sometimes a person’s hopelessness simply becomes unbearable and they don’t feel like they can wake up every day and push through the darkness anymore. Depression is all consuming and exhausting and for some people struggling with depression they see suicide as their only escape from the heaviness of their depression.

Depression has been associated with a host of medical issues including chronic pain (up to 60% of these patients have depression), Alzheimers disease, diabetes, sexual disorders and gastrointestinal issues. It’s not always clear how depression contributes to these illnesses but some of it is thought to be due to the impact that depression has on changing the brain as well as one’s hormones. People with depression often have low motivation and low self worth which can lead them to neglect their basic needs for maintaining good health.

People with depression tend to isolate and push away their loved ones. These behaviors worsen their depression because it is very difficult to come out of a depressed episode with a lack of connection. Outside support is pivotal to depression recovery but loved ones might not always understand that the person pushing them away is struggling with depression and they might react in a way that further harms the relationship. People who are depressed might also struggle with communication, shame and a lack of motivation to cultivate their relationships.

Low motivation is one of the hallmark symptoms of depression. It can be hard to hold down a job and thus have financial stability if you’re struggling with motivation to get out of bed in the morning and go to work. Many people with depression miss significant time at work and some may even end up losing their job due to poor performance. Their performance has nothing to do with lack of ability but is rather due to the dominating effects of their depressed mood and poor motivation. If someone struggles to hold down a job, this can impact their future ability to get a new job and a tough combination of unemployment and financial challenges can arise.

How is depression treated?

As challenging as depression is to live with, effective treatments do exist such as depression counseling, medications, TMS and ketamine therapy.

Research shows that depression is best treated with a combination of psychotherapy and medication. Effective therapies for depression include Cognitive Behavioral Therapy, Dialectical Behavior Therapy, Radically Open DBT and Acceptance and Commitment Therapy. These therapies are all focused on teaching behavioral and cognitive skills to help a person make lasting changes to lessen their depression symptoms. For people who are depressed due to past trauma, EMDR, an evidenced based trauma treatment can be extremely helpful.

The most popular medications used to treat depression are known as SSRI’s such as Prozac, Lexapro and Zoloft. These medications work by altering your serotonin concentration in order to improve your mood. SSRI’s are generally well tolerated. There are also SNRI drugs such as Effexor and Cymbalta though these medications do tend to be associated with more side effects. SNRI’s work to block the reuptake of both serotonin and norepinephrine, neurotransmitters involved in depression.

This type of medical intervention which is fairly new in the depression treatment world involves the delivery of ketamine either nasally or intravenously in order to activate glutamate which is said to help reduce symptoms of depression. While all the mechanisms of ketamine therapy are not yet fully understood, studies do show that ketamine therapy can effectively lower depression symptoms.

If you or someone you know is struggling with depression, you deserve to get help as soon as possible. It’s never to late to start your road to recovery. Seek out depression counseling today.

If you are feeling suicidal please dial 988 (suicide hotline) or 911 to be taken to your nearest emergency room. There is ALWAYS hope that you can feel better. 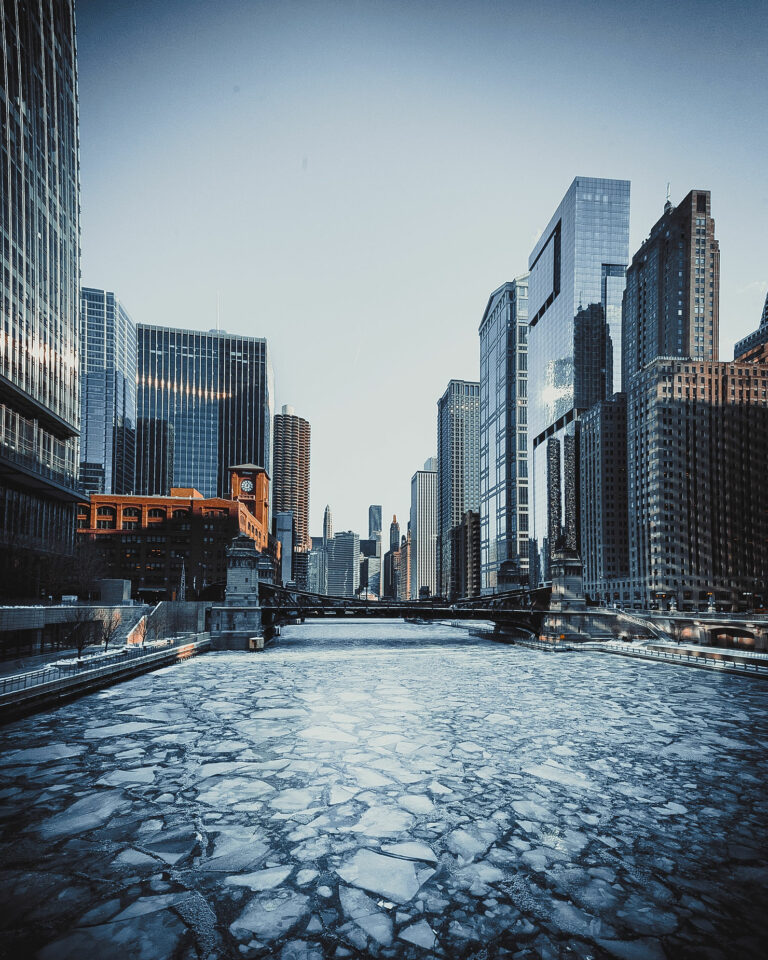 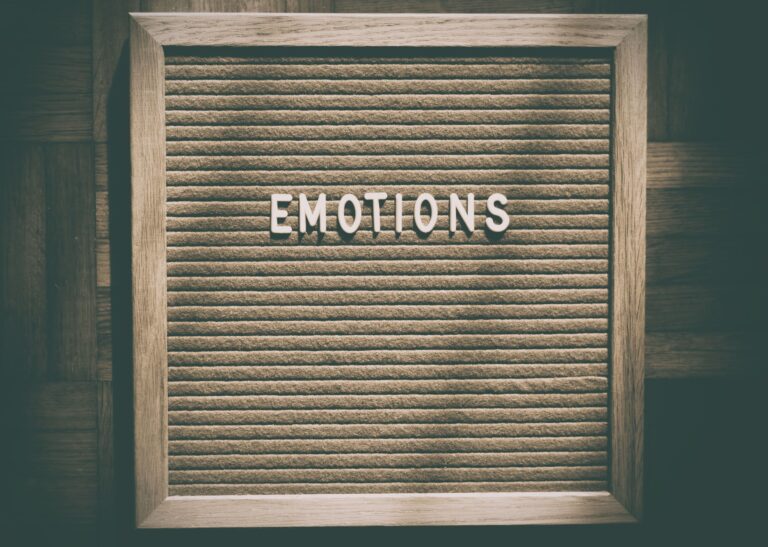 Science And Emotions Emotions can be scary, wonderful, and painful experiences. Sometimes all at the same time. Emotions are what bring our life meaning. You… 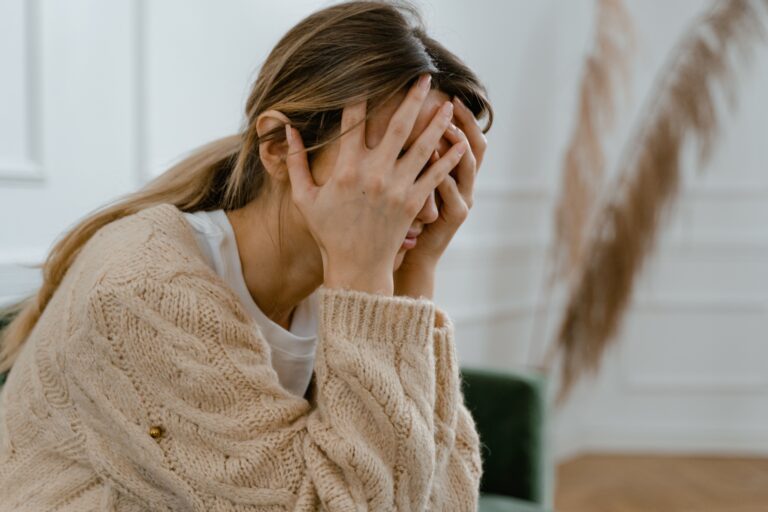 Most of us are familiar with Elisabeth Kubler-Ross’ theory regarding the stages of grief: Denial, Anger, Bargaining, Depression, and Acceptance. What most people don’t know… 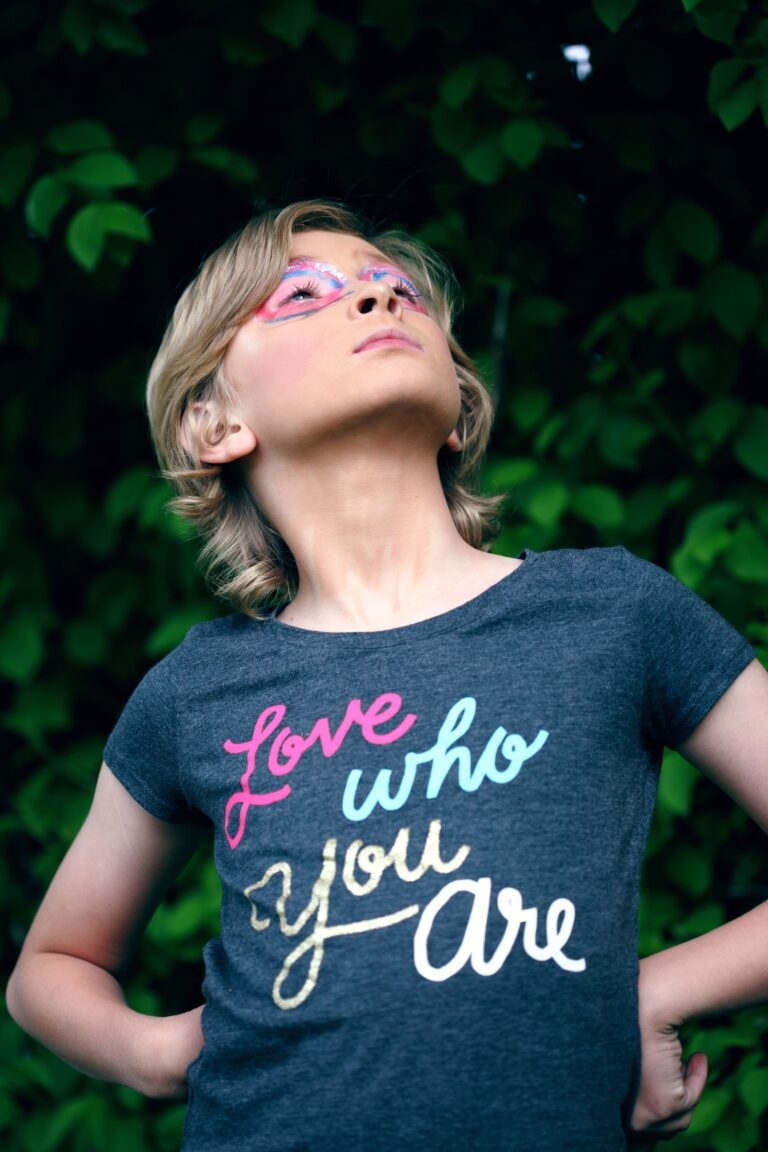 Self-worth and self-esteem are often used and understood interchangeably. I believe that creating a distinction between these two concepts can have important implications on how… 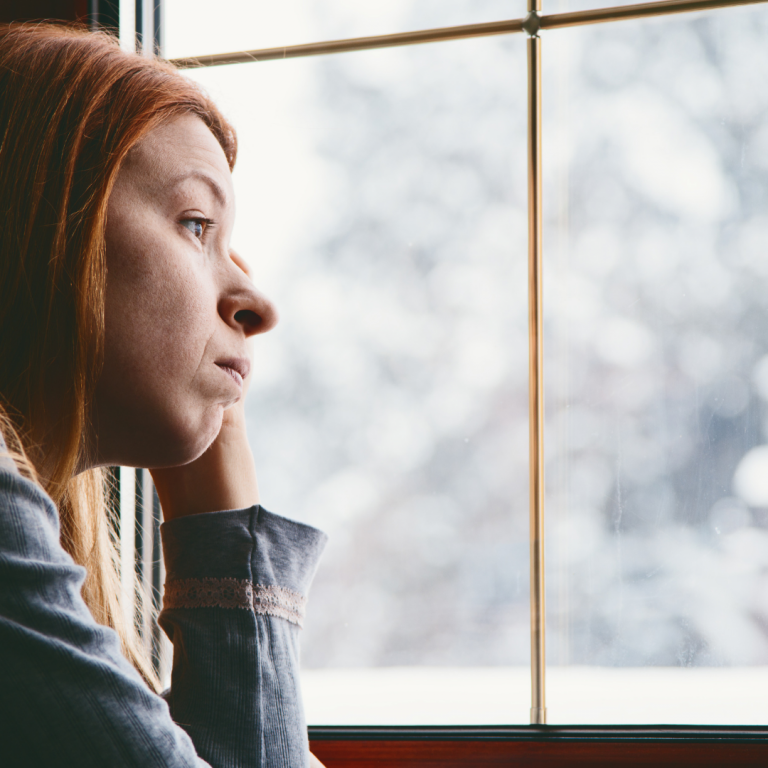 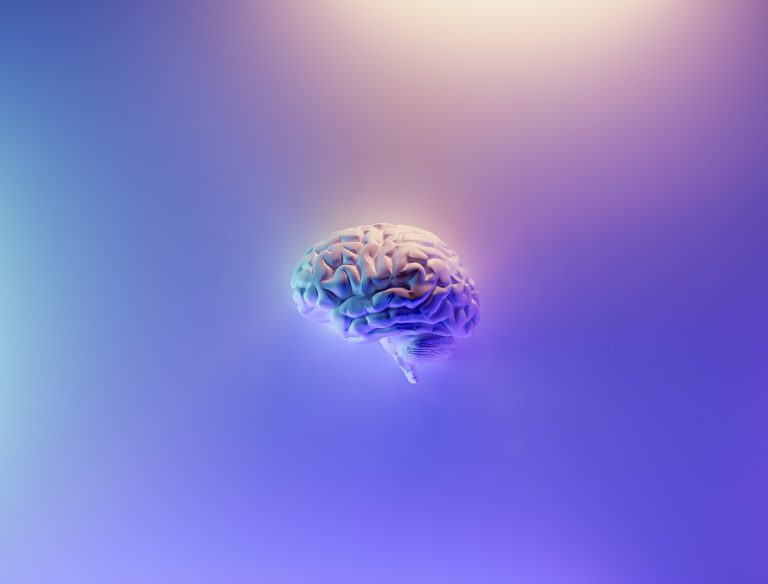