Throughout the 20th and 21st century you can clearly see a shift in the ideal image of beauty for women, not only in terms of fashion and makeup, but also for body shape. From the “Gibson girl” in the 1910s to the reign of the Victoria’s Secret model in the 2000s, the ideal body shape for women has greatly evolved. While much research has been done on this topic, little research exists specifically on how in the last 8 years, social media has transformed our definition of beauty.

However, changes from this iconic image shifted as we entered 2010. We saw a shift from “thinspiration” to “fitspiration”. While there was still an emphasis on being slim, being toned was just as important. If the 2000s were marked by the Victoria’s Secret Model, then 2010 to present has been marked by the Kardashian standard. The Kardashian’s have not only influenced the shape of the ideal woman’s body but also how we use social media.

The new body standard is what I call the “Kardashian standard”, which includes a caricature body shape of a tiny waisted hourglass figure, large butt and breasts, enhanced eyelashes and large augmented lips. This body does not actually occur naturally, likely not even for the Kardashian’s themselves!

At first glance, it might appear that the Kardashian standard is a positive shift for the beauty ideal. Not only have the Kardashians made it desirable to have more “curves”, but they have also shifted the beauty ideal away from the slender and traditional white, blonde-hair and blue- eyed female. However, when we examine this new beauty standard a little bit closer, we can see problematic messages about this new beauty ideal.

Just as fitspiration was masked as a new healthy trend that moved away from thinspiration, so has the Kardashian standard. Fitspiration, while marketed as “healthy”, ultimately promoted the same underlying messages of thinspiration; thinness. While the Kardashian standard has been masked as acceptance of a “curvier, non-white” body, in actuality, it has simply created an expectation for a new ideal body, one that is likely not attainable for most.

The Kardashians are pioneers in opening up their lives to the public, from their reality tv show to their Instagram accounts, they have even taught us the importance of being able to take a quality selfie. The 2000s fashion/Victoria’s Secret models have been replaced by the 2010s Instagram models and reality tv stars. But, one of the key differences between media in the 2000s and the 2010s is that we now have access to what celebrities/models are wearing and eating, who they’re dating and where they’re vacationing, DAILY, at the tip of our fingers. Sometimes it feels like it’s near impossible to avoid even seeing celebrities and their “perfect body” pictures. This level of exposure leads many to constant comparison and you guessed it, low self-esteem and a negative body image.

Selfies, Snapchat, and Instagram have all skyrocketed in popularity during the past decade. Having a constant audience to our own lives has naturally increased our anxiety because we feel a constant pressure to “always look our best”. Surprise to no one, the Kardashian’s have capitalized off of all this. From vitamin gummies for hair growth, to makeup, perfume, waist slimmers, lip injections, butt and breast implants, and to the everlasting importance of eyebrows and contouring, the Kardashians have used social media to promote their continually growing brand.

We are seeing dangerous trends of women wearing waist trainers, getting unsafe cosmetic surgical procedures, over-exercising to exhaustion, using Fitbits to obsessively count calories and steps and even more extreme “do it yourself at home” procedures like using shot glasses as lip suction/augmentation.

Consequentially, our idea of beauty is now more than ever before, misguided, disordered, unnatural and more mainstream than it ever has been. It’s no surprise that many women are turning to cosmetic surgery, unhealthy weight or food obsessions, and experiencing feelings of shame or hatred towards their own bodies.

While the Kardashian’s are not solely to blame, we cannot deny their influence on beauty in our current culture. As the Fiji study done in the early 2000s showed, the media has a much more profound effect on our culture and own personal beliefs of beauty than we often realize. It’s important to remember that beauty is socially constructed and shifts through time given what is culturally popular.

Practicing awareness of these cultural norms and influence of celebrities like the Kardashian’s is vital to understanding our own relationship with our bodies. Awareness can lead to a transformation of our relationship with our bodies as we start to question and challenge the latest beauty ideals in terms of whether or not they are promoting true health or rather just masking disordered and unrealistic ideals. We can begin by practicing the act of noticing our own judgments of others’ bodies as well as societal messages that may be negatively coloring our body image thoughts. 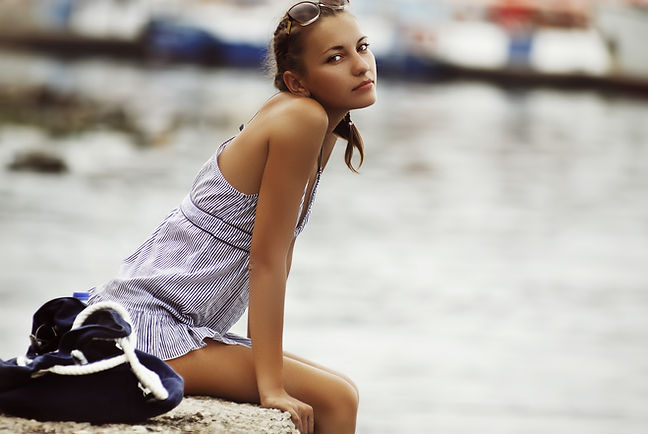 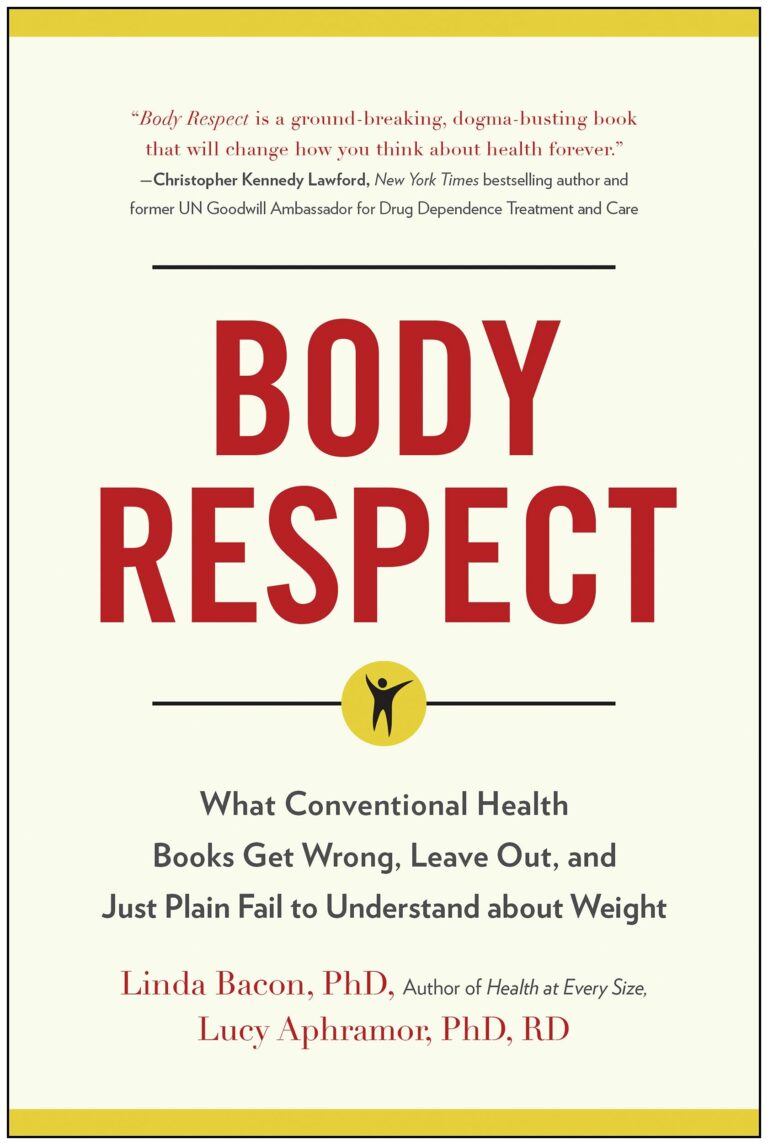 ** It is important to note that since the publishing of this book the author now uses the name Lindo Bacon and uses they/them pronouns…. 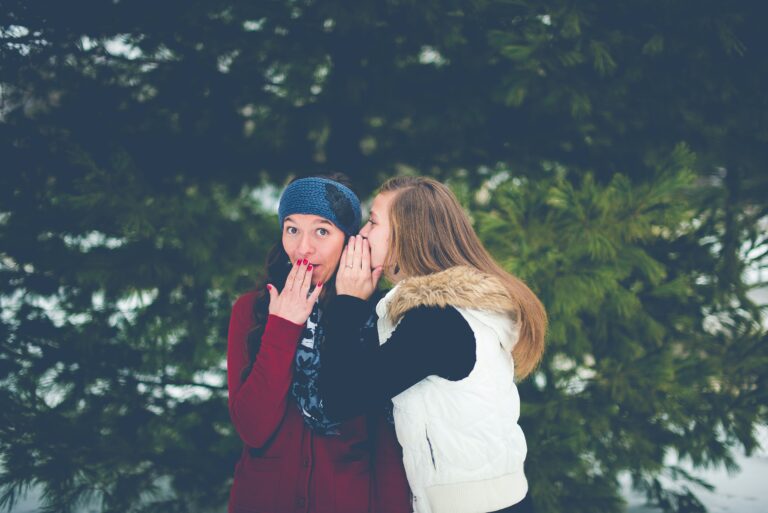 Who engages in fat talk? Recent findings have reported that 93% of women engage in fat talk. As disheartening as this is, it is probably… 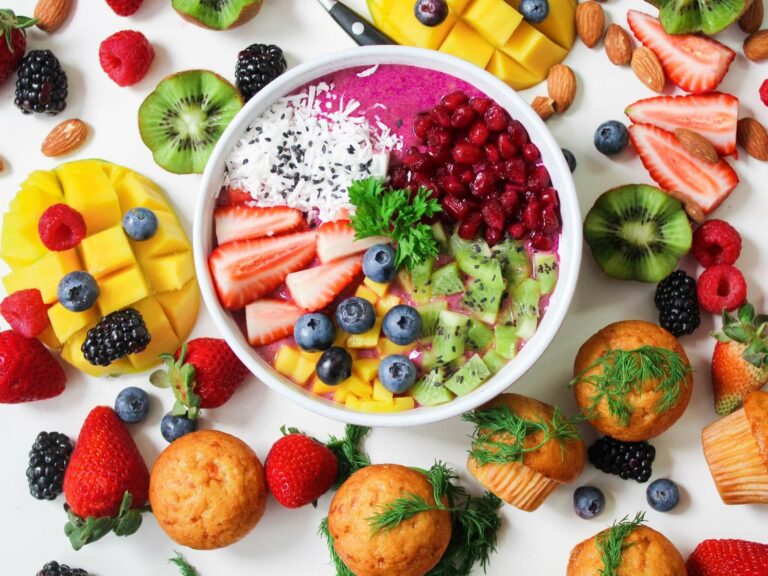 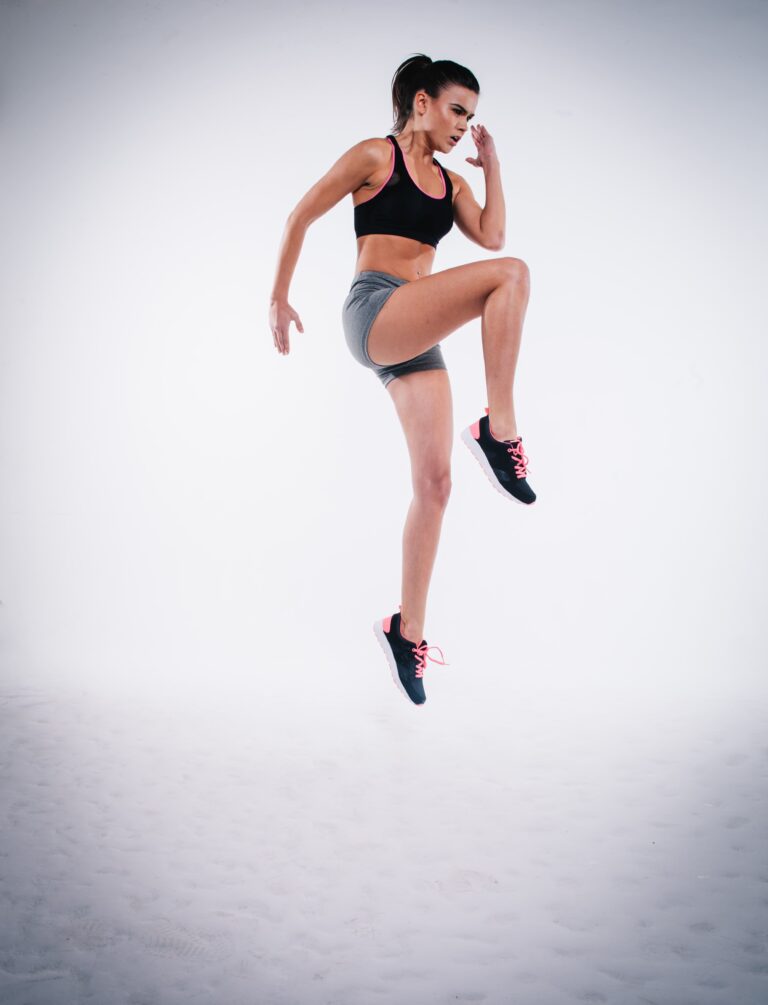 With all the diet and exercise propaganda out there that promises salvation for your body, it’s hard to know what a healthy relationship with exercise… 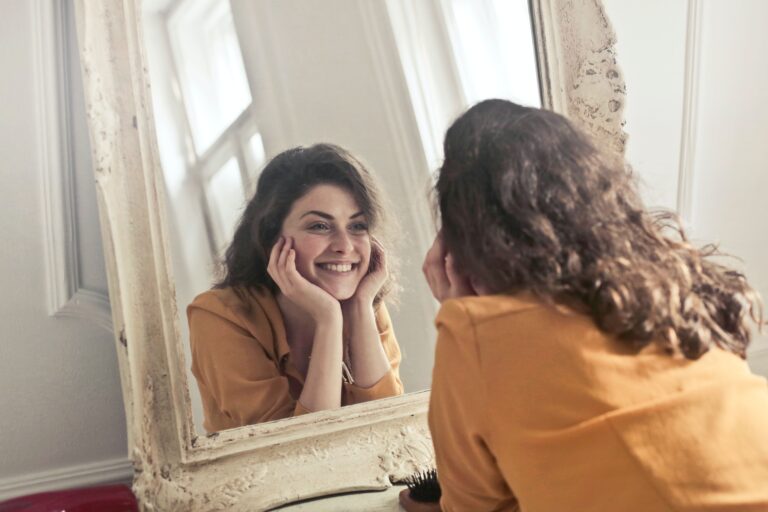 Mirrors can be both wonderful and useful, especially when used appropriately for grooming or decorative purposes. However, some of us may find that as time…