We offer both individual RODBT therapy and RODBT group therapy (classes) which you can check out here on our groups page (scroll down to see RODBT group).

Is This treatment for you

RODBT was created to help individuals with a specific range of symptoms and personality traits that fall under the umbrella of “overcontrol”. Some examples of overcontrol include perfectionism, rigidity, excessive rule following & frugality, as well as internalizing emotions and showing extreme emotional restraint.

This treatment will not be effective if you are prone to being more “under-controlled”. If you have difficulty managing impulses and find yourself engaging in maladaptive coping such as self-injury, substance abuse and other compulsive behaviors, then you would likely benefit more from traditional DBT where you will have the opportunity to learn skills to better tolerate distress and regulate your emotions. See more about DBT here.

So What the Heck is Radically Open DBT?

If you are in therapy, have been in therapy, or are considering therapy, then you know that there are a million different types of therapies out there, many of which proclaim to be the best approach of them all. “Just read this book” and boom, you will have lifelong happiness and bliss. You will be cured. Give me a break! It’s hard enough to have crippling anxiety, as just one example, without having to search through hundreds of self-help books and therapists around town who can actually help you get better. It’s hard enough to acknowledge that you need help in the first place. Once you are ready for the help, you just want to get going with the journey. My hope is that, in telling you about this new therapy, I might be able to help you get your journey going a bit sooner.

I am going to tell you about a relatively new approach called RO-DBT. Well, it’s actually over 20 years old, but in the psychology world, it’s considered new. Not only do I believe in the effectiveness of this treatment, but there also are years of research studies to back up its efficacy. So, what the heck is RO-DBT?

Radically Open Dialectical Behavior Therapy (RO-DBT) is an evidence-based treatment that was developed by psychologist Tom Lynch, PhD and his colleagues. With over 20 years of research supporting the efficacy of RO-DBT or “RO” for short, and the release of the long-awaited treatment manual and textbook earlier this year, RO-DBT is quickly becoming a premier treatment across the world. Only a small group of Chicago-based clinicians have received intensive training directly from Dr. Lynch and his team of RO experts, and I am so fortunate to be one of them.

Here is a little bit of history before I really delve into the mechanics of RO-DBT. Many of you have heard of or received traditional Dialectical Behavior Therapy (DBT). This approach was developed by Marsha Linehan, PhD to help those who struggle with impulsive behavior, emotion dysregulation, and unstable/chaotic interpersonal relationships. From an RO framework, we would identify this population as the emotionally undercontrolled, or UC. Standard DBT teaches skills aimed at improving one’s ability to self-regulate in highly distressing situations, and strategies to cope with strong urges to engage in not so healthy or helpful behaviors. DBT has been and continues to be the gold standard treatment recommended for those with Borderline Personality Disorder, substance abuse concerns, and other clinical issues that involve high impulsivity and externalizing behaviors. Dr. Lynch and his colleagues learned through years of research and practice, that standard DBT did not sufficiently address the needs of a population that did not fit the UC temperament. DBT principles, along with many other psychological and philosophical models, influenced the need for and inception of something else. And so, RO-DBT was born.

RO-DBT was developed to treat individuals who may present fairly different than the UC population. These are folks who struggle to express their emotions to others, and instead channel their emotions inside. To the outside world, they might appear “very put together”. They might even be given accolades for their ability to appear unaffected by nearly every challenge thrown their way. Unfortunately, many of these individuals suffer greatly on the inside. We describe these individuals as overcontrolled or OC because they have developed excessive self-control, likely from a very young age, and patterns of rigidity that have impaired their ability to flexibly engage with others around them. These are your perfectionists and over-achievers. Those who fall into this category may engage in superficial relationships or avoid deep connection altogether, contributing to extreme loneliness, self-hatred, and often leading to serious mental health issues including clinical depression, anxiety, and eating disorders such as anorexia nervosa.

Fortunately, there is good news. RO-DBT has been shown time after time to improve the lives of so many people who have been suffering in silence.

Here at Cityscape Counseling in Chicago, RODBT therapy comes in the form of both customized individual counseling sessions and skills classes (“group therapy” format) where core principles are taught.

Themes addressed in rODBT include:

According to Tom Lynch, RODBT Founder, Psychological Health is hypothesized to involve 3 core features:
​
Receptivity and Openness to new experience and disconfirming feedback in order to learn.
Flexible-control in order to adapt to changing environmental conditions.
Intimacy and social-connectedness (with at least one other person) based on premises that species survival required capacities to form long-lasting bonds and work in groups or tribes.
​
The above 3 features inform what Tom Lynch refers to as Radical Openness – both a way of behaving and a state of mind that involves “actively seeking our personal unknown in order to learn from an ever-changing environment”
​
Radical Openness enhances relationships because it models humility and the willingness to learn from what the world has to offer.
Extensive research has shown that suppression of emotions as well as ingenuine emotional expression (incongruency between external expression and actual internal experience) increases the likelihood that others will perceive one as untrustworthy or inauthentic. This, along with a genetic sensitivity to threat can lead to a decrease in one’s social connectedness and an increase in loneliness and psychological distress.

Check out this blog post written by practice founder Chelsea Hudson, LCPC on the use of RODBT in teaching flexibility.

​You can also learn more about RO-DBT at www.radicallyopen.net

if you’re looking for an RODBT therapist in chicago, Cityscape counseling would love to work with you.

We know that seeking out therapy can be a daunting endeavor so we’re dedicated to helping you each step of the way. Start by calling or emailing us to set up your first appointment. 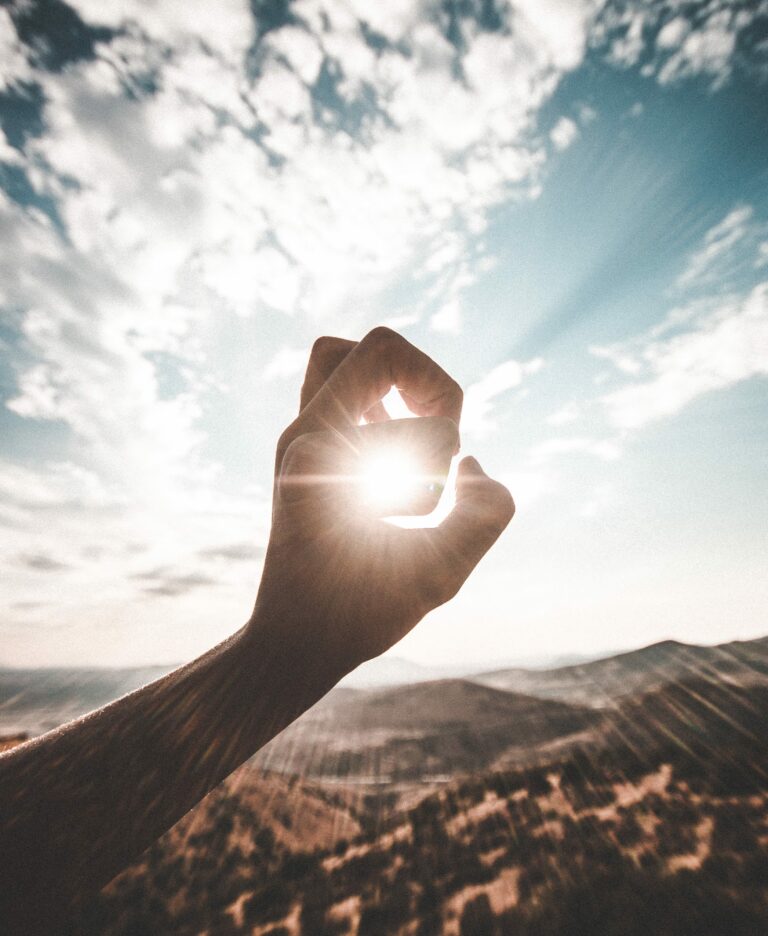